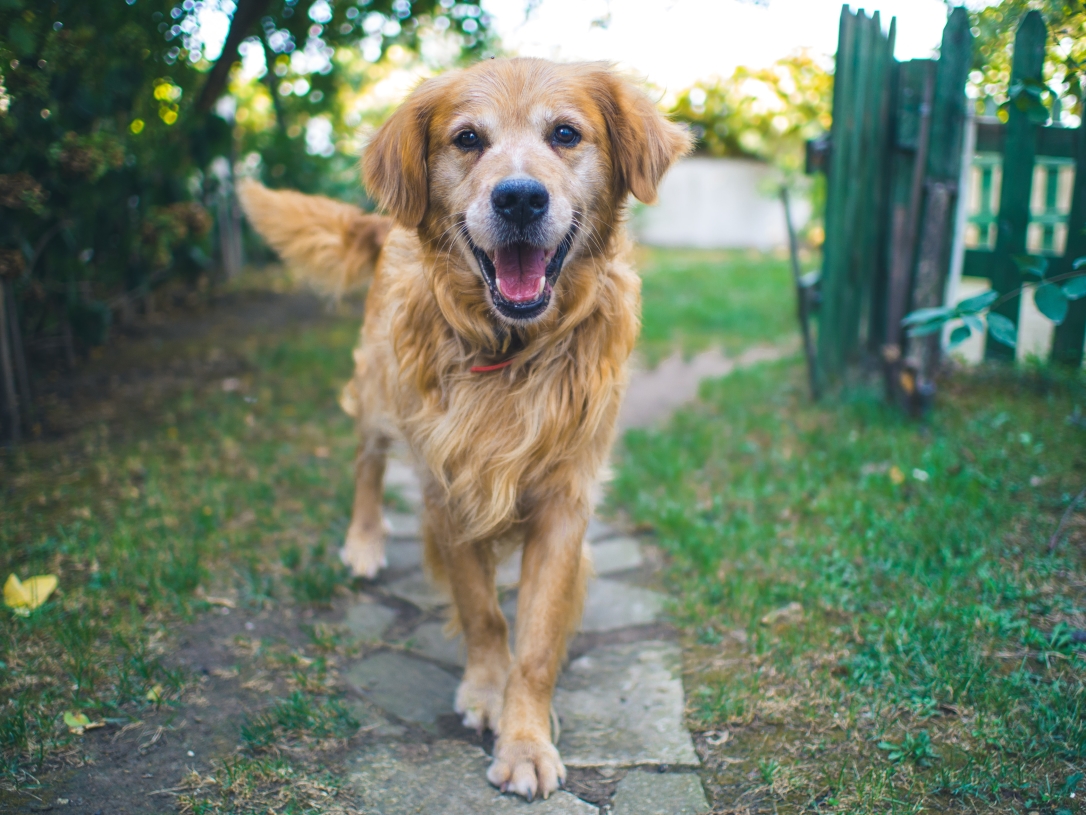 There are many reasons why dog owners consider neutering their bitches. One example of a reason is that dog owners choose to spay because they do not want to risk the bitch becoming pregnant. Whatever the reason for neutering, the procedure and the procedure itself is the same - the ovaries, or the ovaries and uterus, are removed and the bitch cannot become pregnant. If you do not intend to use your dog for breeding, you may want to consider neutering your dog.
There are both advantages and disadvantages to neutering a bitch and it is important that you consider both the pros and cons before making your decision, you should also have a dialogue with your vet about this.

Why spay a bitch?

Depending on how you look at it, neutering a bitch can feel like either a bad or a good procedure. Regardless of how you feel about it, the procedure, which involves removing the uterus, or the womb and ovaries, means that the bitch cannot become pregnant.

What are the disadvantages of neutering a bitch?

Although neutering can bring a lot of benefits to a bitch, there are of course a number of disadvantages to the procedure. Carrying out an operation can have some undesirable consequences.
In other words, there are several advantages and disadvantages to neutering a bitch. Not least depending on the bitch herself and your situation. For some people it can mean more disadvantages than advantages, and for others the opposite. The most important thing is that you make a decision that feels right for your bitch after you have considered both pros and cons and based on discussion with your vet.
Do you think your bitch would be better off neutered? If so, there is every possibility of having the procedure, but seek the help of a vet to decide when the procedure is appropriate. 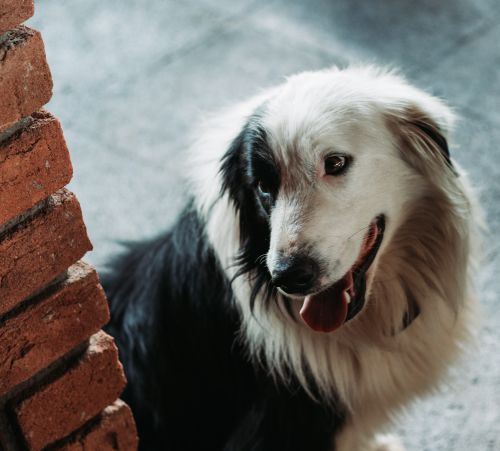 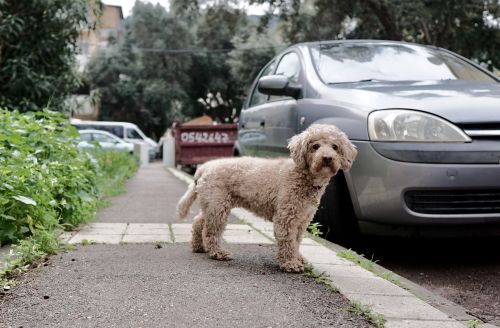 Glycol, which is found in brake fluid, coolant and flushing fluid, is toxic to dogs and can cause serious poisoning.