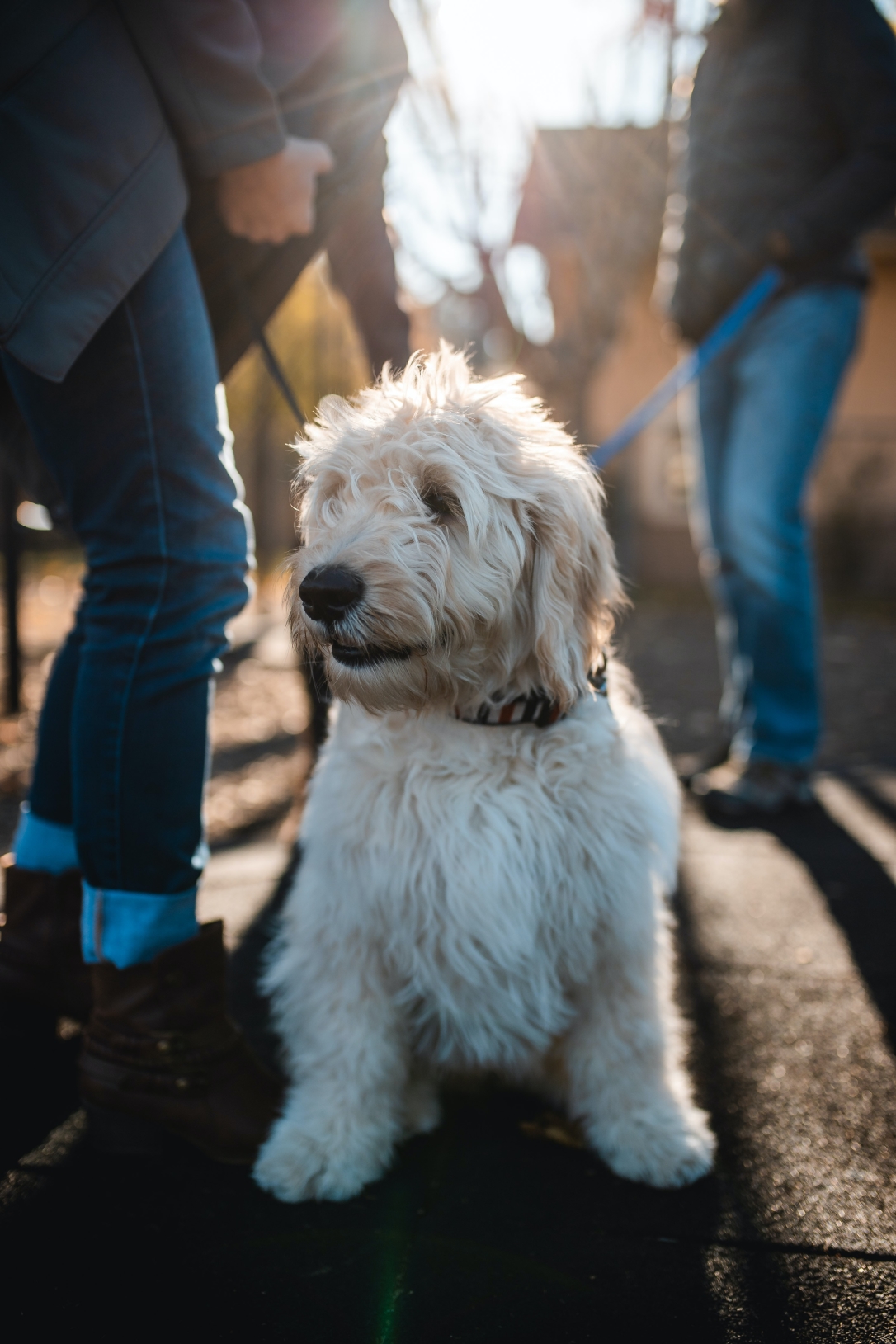 As you socialise your puppy, it also needs to be introduced to other people. Here are some tips on what you need to consider when introducing your puppy to new people.

The best way to greet an unfamiliar dog is to either ignore the dog completely or at least turn your back on the dog and let it approach at its own pace. Also, if your puppy is wary and may not really dare to approach, it will be very important that you tell the person who wants to greet them that they are not allowed to pet them and especially not from above and on their head as this is much more difficult for the dog. Perhaps they should not be patted at all and if the dog agrees to be patted, it should be from below and on the dog's side. With puppies, people like to bend down or sit down because they want a closer contact but for a shy dog it can be too intense an encounter.
Don't let strangers lift your puppy. This happens more often with small breed puppies but there's no reason for them to do it. Handle training is overseen by people you trust to do what you want.

Puppy do not need to say hi to everyone

Don't be afraid to say no or to steer the meeting when people ask if they can visit your puppy if, for example, the puppy is too scared or too tired or you just don't feel like it at the time. The puppy is not public property and you have a duty to your puppy to ensure that it has a positive image of people. Otherwise, the puppy will have to speak up and it may do so by barking and, in the worst case, snapping. Puppies who are very on and stressed out in an encounter may also be unsure in the encounter and then it is just as important for them that people are given instructions on how to greet puppies.
Greetings are best done by the puppy to one person at a time. For example, if you are doing environmental training outside a school/playground, it is easy for several children to come up and want to greet you. Ask them to stand a few feet away so your puppy can greet each one in peace instead of being buried in a crowd of children. 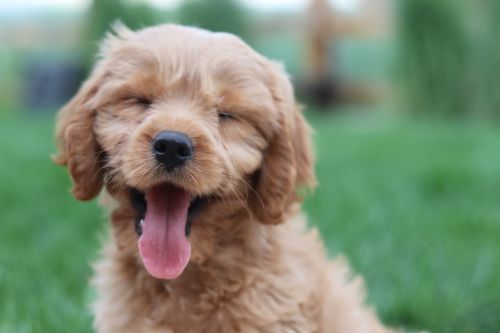 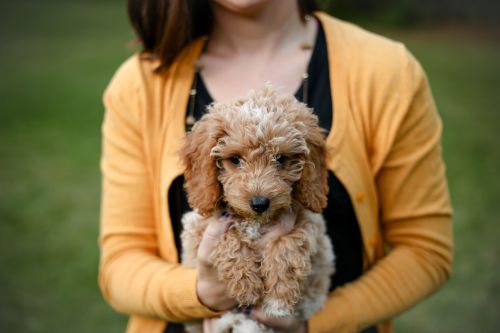 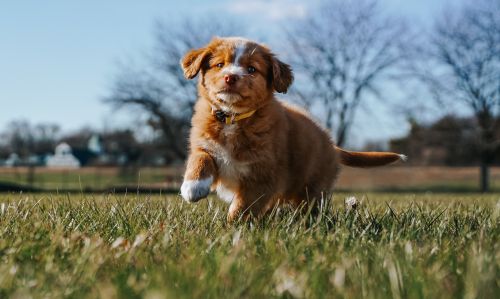