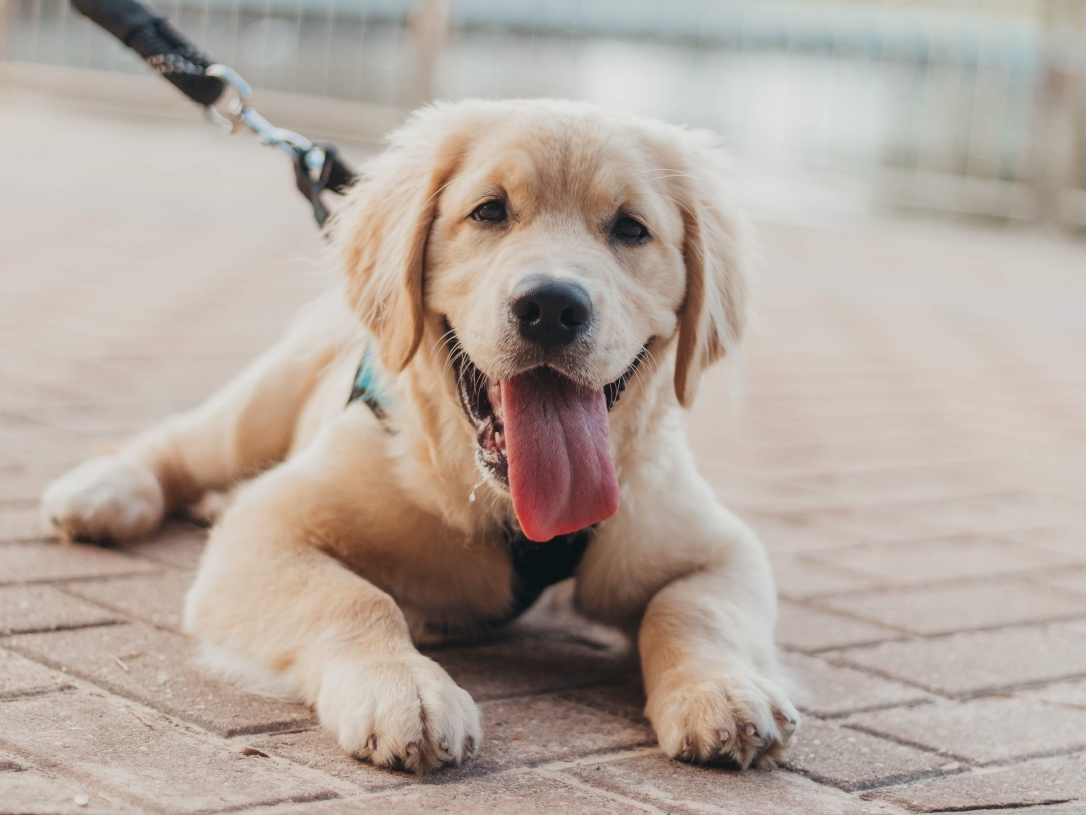 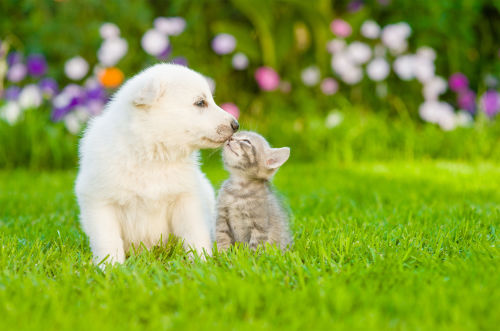 Wondering how to get a dog and cat to become friends? Here's a step-by-step guide on how to introduce them to each other! 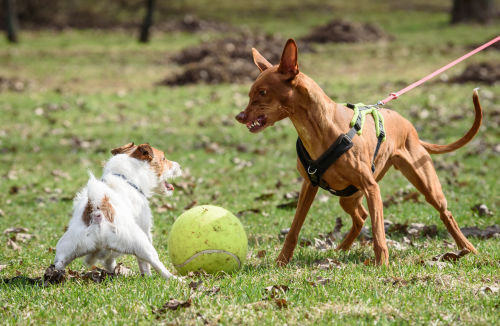 Dogs get into fights for many different reasons. Some of these can be resource defence, limited space and no patience. Learn more about dog fighting here.