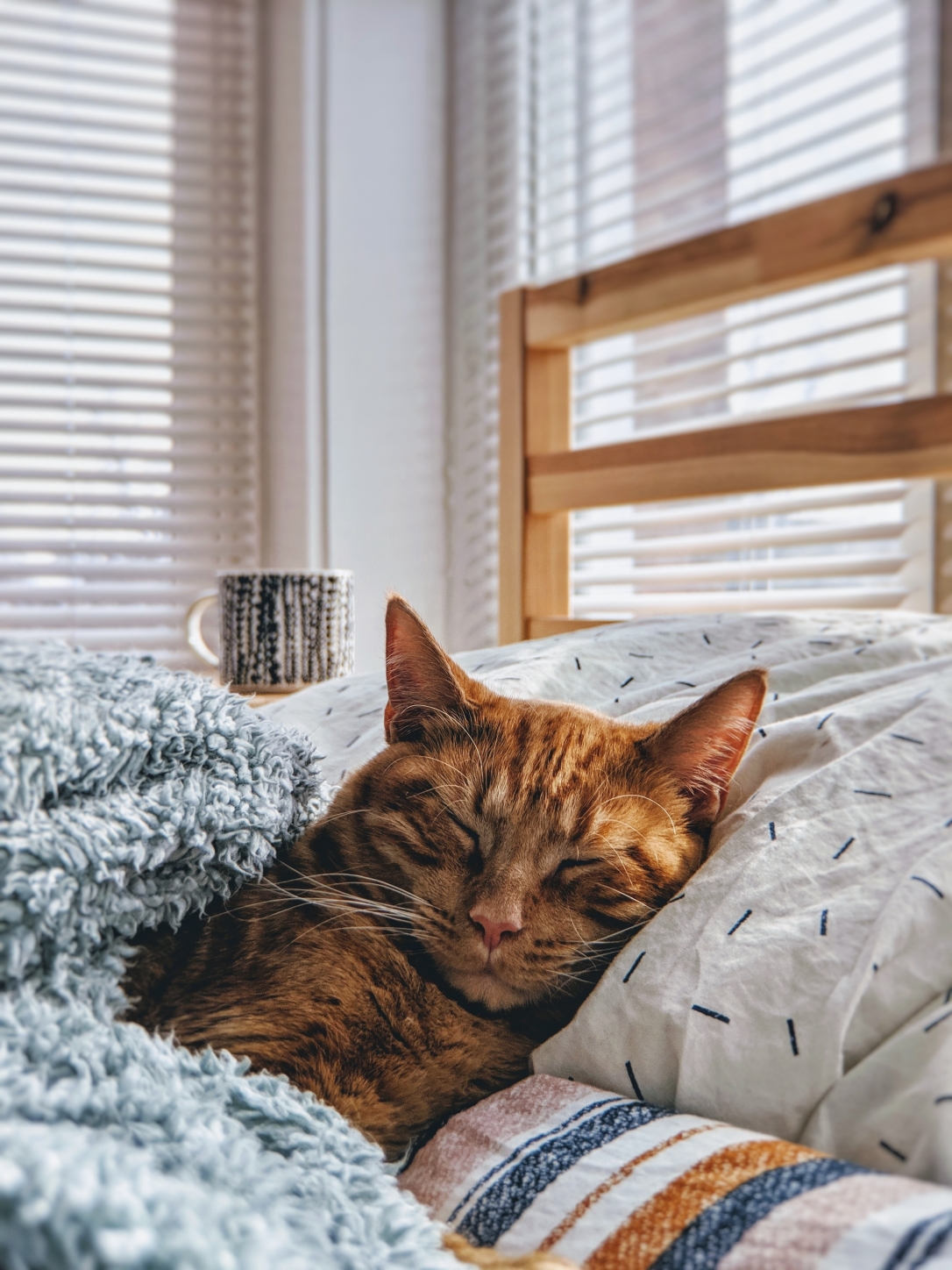 Did you know that cats, just like us, can catch a cold? As crazy as it may sound, it's actually 100% true. However, it's not very common to say that "my cat has caught a cold", but instead it's usually expressed as cat sniffles. Cat sniffles is an umbrella term for several different viruses and bacteria that can cause upper respiratory symptoms. This means that the cat has an upper respiratory infection which can affect the nose, sinuses, larynx, trachea and even the eyes. If you want to learn more about cat sniffles, what it is, its symptoms and how to treat it, keep reading!

How does cat sniffles occur?

Cat sniffles, colloquially referred to as the common cold in cats, can be caused by a number of different infectious agents. The different infectious agents are often categorised into a group of infectious agents called the cat sniffle complex, as it can be quite difficult to get a handle on which of these is causing the sniffle from time to time. Depending on what caused it, the symptoms may also look slightly different.
Here it can also be decisive how your cat is affected by it, that is, how it has been infected. The infection can be transmitted if a cat has had direct contact with an infected cat, via drip infection (e.g. sneezes and body fluids) and if a cat is exposed to secretions from an infected cat via various surfaces, people or objects.

What is cat flu?

Feline rhinitis is a variant of upper respiratory tract infection that causes the cat to exhibit various types of cold symptoms. So what are the symptoms of cat sniffles? Well, just as we humans can get a runny, stuffy nose, mucus in the throat, problems with the eyes or pain in the sinuses, cat's breath can lead to problems with the nose, sinuses and eyes. The most common symptoms of cat sniffles are:
In addition to these common and fairly obvious symptoms, in some cases your cat may also be found to have cat sniffles if it exhibits any of the following symptoms:
If things get very bad, an upper respiratory infection can develop into a lower respiratory infection, i.e. spread to the lungs and cause pneumonia.

How to treat cat sniffles?

You can vaccinate your cat against feline rhinitis, which will give it some protection against some of the micro-organisms that cause problems, but it can still get similar symptoms from viruses and bacteria that are not included in the vaccine. If a vaccinated cat does get cat scratch fever, their symptoms are usually milder than if the cat had not been vaccinated. However, treating feline snuffles need not be difficult at all, although the symptoms resulting from the infection can be quite distressing for the cat in question, and consultation with a vet may be advisable. If it is only a mild and mild viral infection and not a more serious infection or illness, there are a few things you can do at home to help your cat recover more quickly.
However, if it appears that your cat is affected by the snuffle, it is time to contact the vet. For example, if the cat shows symptoms of poor health/general condition, if the cat has a fever, poor appetite or of course if the cat has difficulty breathing due to coughing or similar. This may require different care than what you can provide at home. 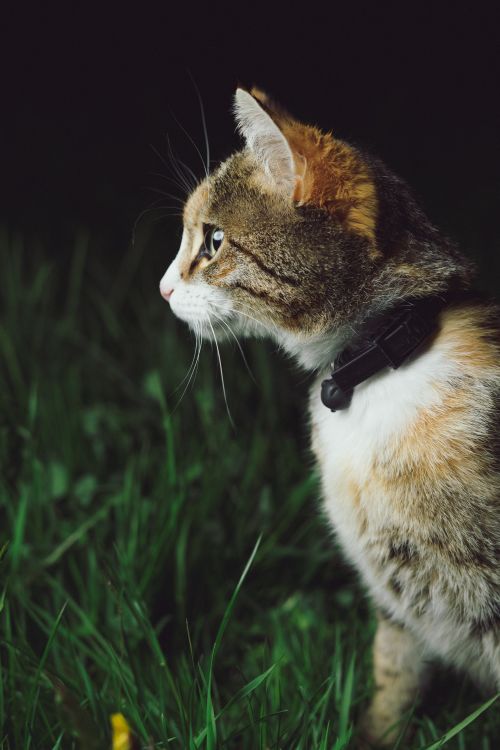