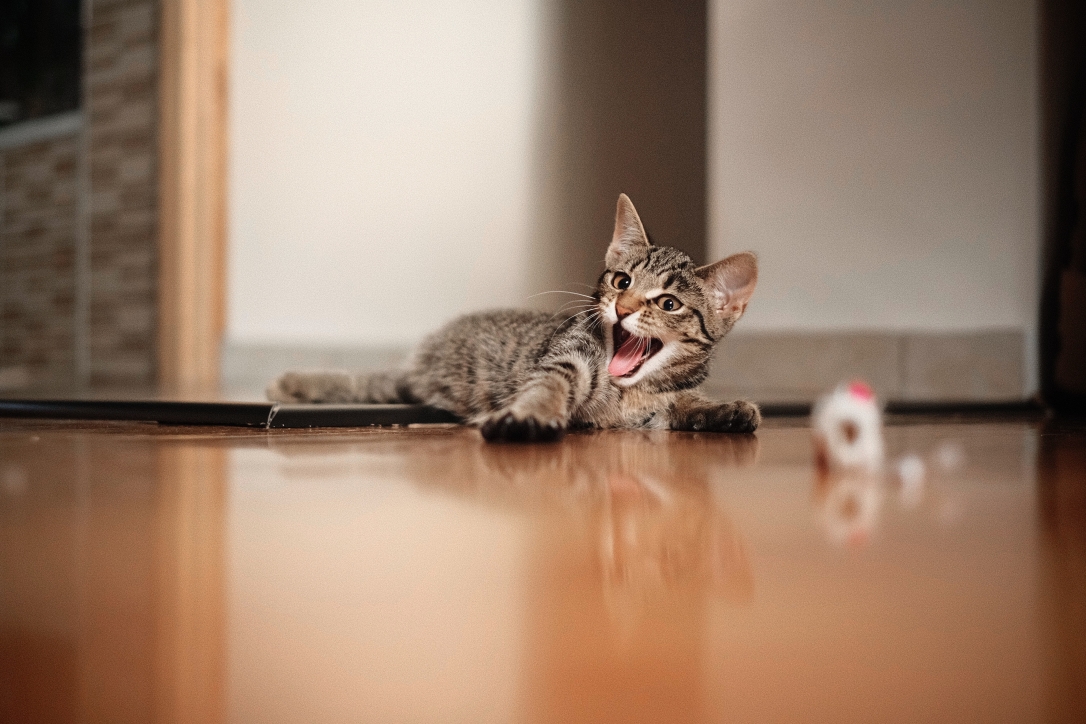 A cat often shows how they feel by their body language. But sometimes they can also use different sounds to explain how they are feeling. Learn more about some common cat sounds here!
Whining When a cat whines, it's signalling that it wants something from you. It could be that the cat wants food, attention, to play or maybe it wants you to open a door for it. Once you get to know your cat, you will probably understand very quickly what your cat wants when it yowls at different times and in different places in your home.
Purring A purring cat feels good. There are many different things that can trigger your cat's purring, such as resting next to you on the sofa, finding a fun toy or eating some extra tasty food. A cat may also sometimes purr to calm itself down.
Cooing When a cat greets people, other cats or animals, it is common for it to coo. It may also curl when it sees something funny that makes it happy. Cooing is a way for the cat to show that it is well. Mother cats sometimes also use cooing to communicate with their kittens, when she coos she wants them to follow her.
Hissing or growling A cat that purrs or growls often does so to show its displeasure or anger. Both growling and snarling are warnings, when the cat growls or snarls it wants you or its enemy to move away or leave it alone. If the growling or snarling does not produce the desired result, the cat will probably feel the need to defend itself by attacking. 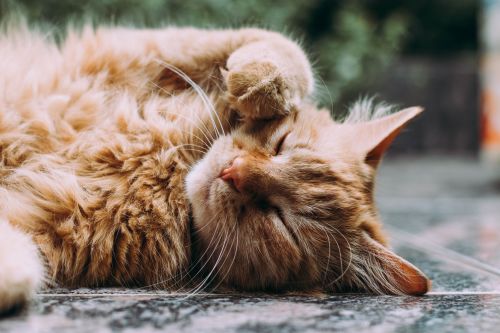 March cat is when the uncastrated female cat starts to run when spring arrives. Our vets will guide you with everything you need to know about March cats! 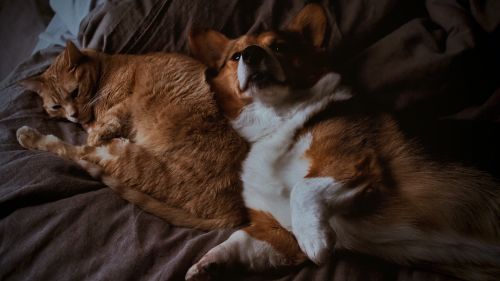 Wondering how to make a dog and a cat friends? We'll guide you through the steps to make your animals friends. Step by step to best friends! 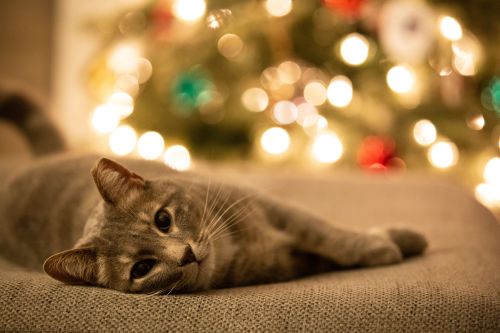 Did you know that cats can also be afraid of fireworks? As the New Year approaches, it's a good idea to be prepared, even as a cat owner. We give you tips & advice!