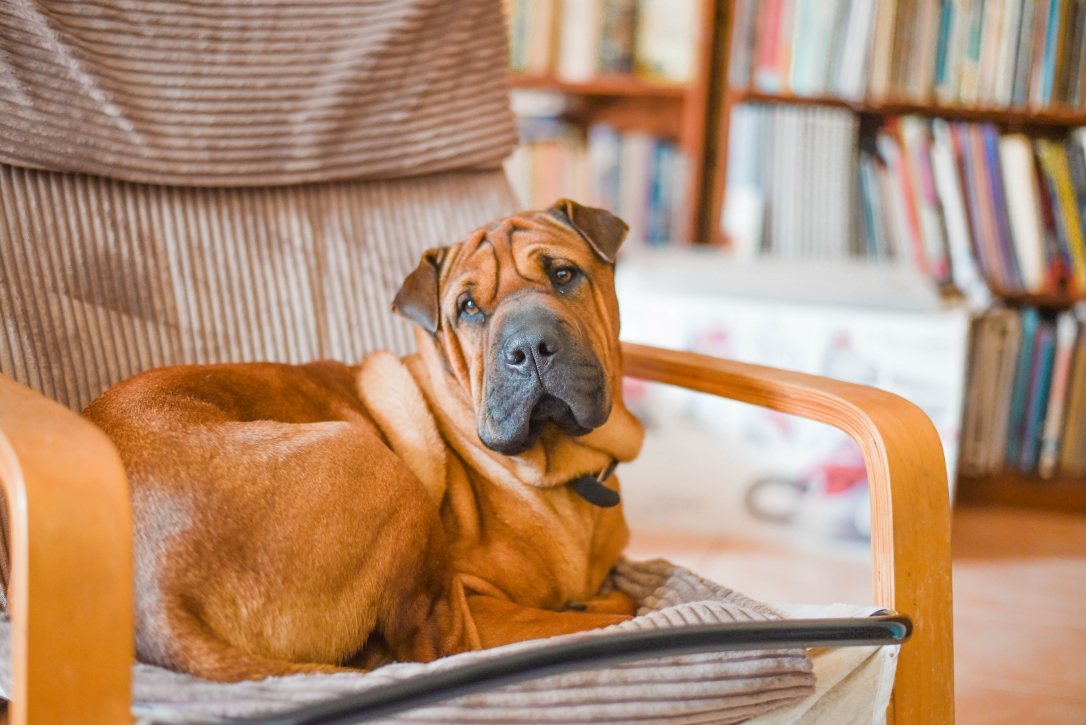 When your dog reaches sexual maturity, a number of things happen - both physically and mentally. It's different for females and males, but both go through big changes. A bitch's sexual maturity is shown by her running.

Depending on the breed and the individual, the female will reach sexual maturity between about 7-24 months of age, which is her first run. Often smaller breeds have their first run earlier than larger breeds. Most bitches run twice a year, about five to seven months apart. The running cycle consists of four phases - pre-run, high-run, post-run and rest period. What we call "the run" consists of the pre-runs and the high runs and usually lasts about 3 weeks. During the run, the bitch is fertile, which means she can become pregnant.

It is common for the bitch's mood and behaviour to change before, during and after the run. She may appear low or depressed and not want to romp as usual. Some bitches lose their appetite and eat less than usual, while others are the opposite and have an increased appetite and eat more than usual. After a run, your bitch's maternal instincts may be reawakened and she may become skittish. This can be shown by her "taking care" of small toys as if they were her puppies, guarding them, etc. The bitch can also become irritable during the running period, which is quite normal.

To prevent the bitch from staining the floor and furniture during her run, she can wear a bitch cover, which is available in pet shops. Tick guards come in different sizes and you should choose one that suits your dog. 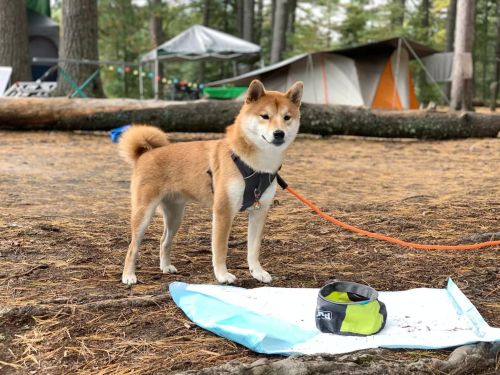 Going on a camping trip this summer? It's great to be able to bring your best friend along for the ride! Read more about what you need to think about when your dog is with you in your camper. 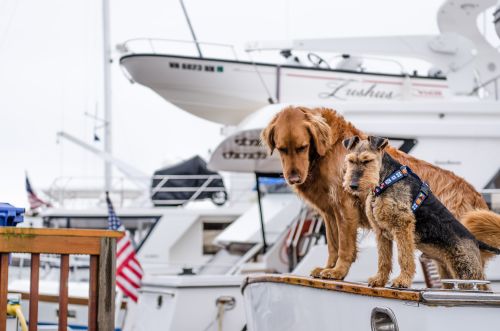 If you're going somewhere by boat, it goes without saying that your dog can come too. If you're going on a boat trip together, make sure your dog wears a life jacket, even if he can swim. 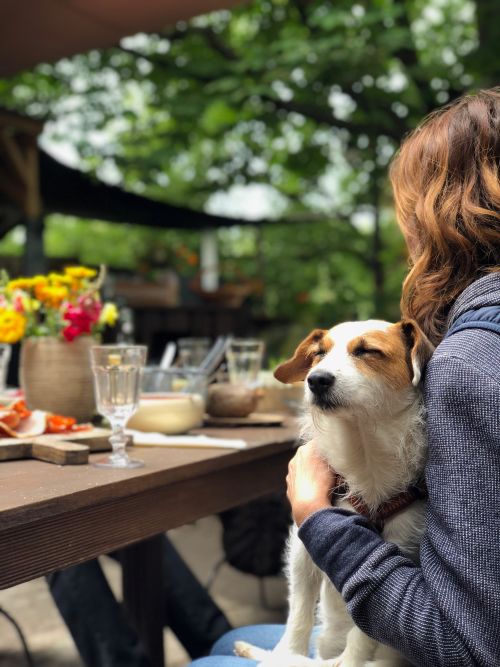 It's nice to bring your dog to the barbecue. However, watch out for barbecue leftovers which can be very dangerous for your dog!