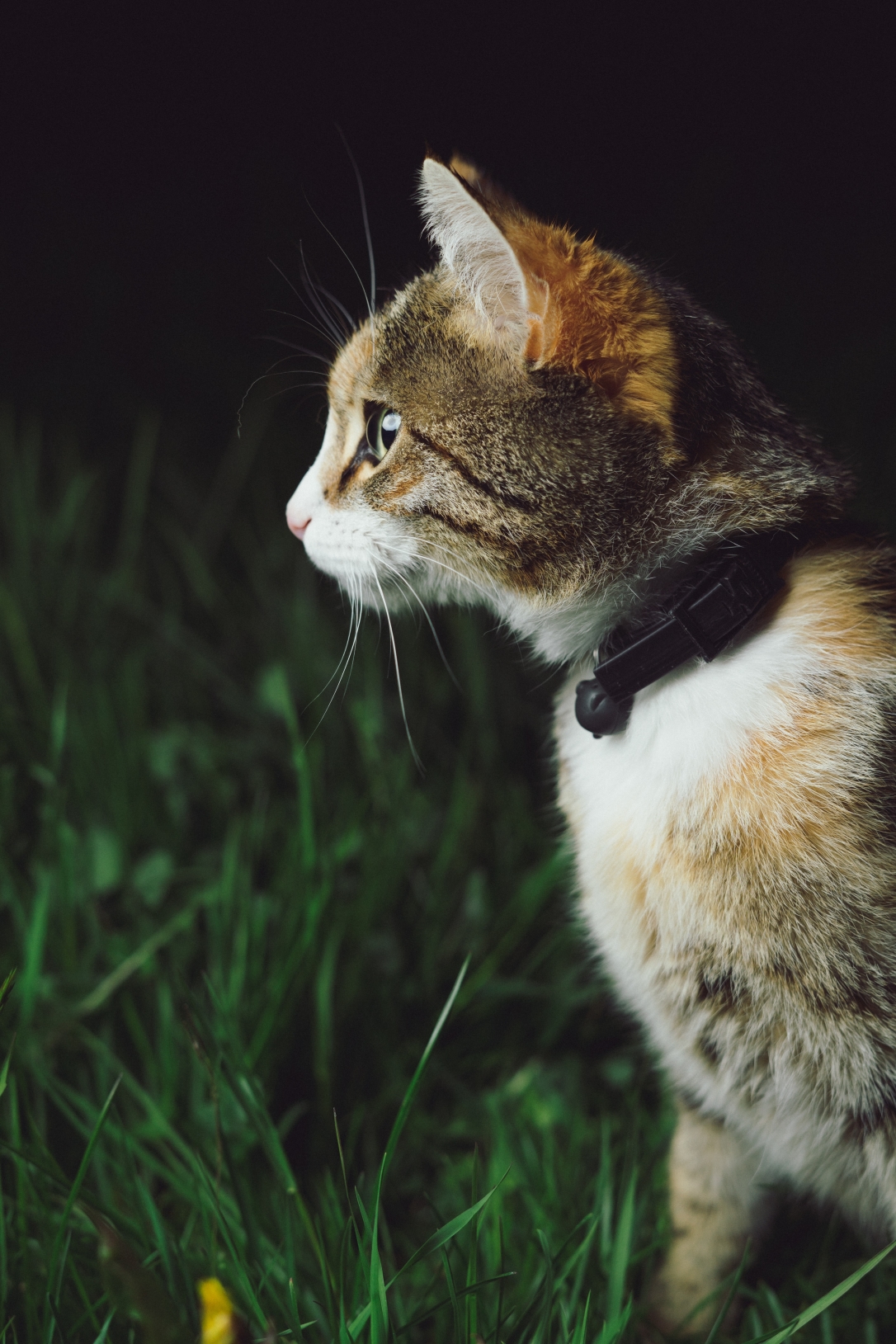 Cats getting hurt is actually very common, especially if they have been playing, messing or fighting with another cat. Cats getting into fights with other cats is something that happens every now and then. Although outdoor cats are most likely to get into fights and scuffles with other cats, it can of course happen to indoor cats too. For example, if your cat accidentally escapes, if you accidentally bring another cat into your home or if you have several cats in your household.
What happens if a cat gets into a fight? What a fight between two, or more, cats looks like depends entirely on the situation and the occasion. Some fights are less intense and do not affect the cats very much either physically or psychologically, while other fights can be much rougher and more upsetting in many ways.
Of course, it also matters which cat or cats are involved, where the fight is taking place, what it is based on and how quickly the cats sort it out or make up. Just as fights can look different between different people, different fights between different cats can present themselves in different ways.
How do I know my cat has been in a fight? In other words, the consequences of a fight between cats can also look different. In some cases, your cat may escape unscathed without a scratch, while other times it may result in a cat that is badly injured and requires treatment. Most commonly, however, your cat will suffer some kind of bite or cut, which in turn can lead to abscesses and boils. These can often become quite large and sore. The cat may also become lame or appear to be injured in some other way. However, the injuries from a fight are not always so obvious on the outside.
Keep a close eye on your cat, so if you have not seen or heard a fight, it may be difficult to tell what has happened to your cat. However, it is always a good idea to pay extra attention if the cat is more lethargic than usual, if it seems to be in pain or if you see any swelling. This is especially true if you have an outdoor cat.
If you suspect that your cat has been in a fight, you should feel the cat's body thoroughly. This will help you find possible bite wounds and injuries that may not be obvious, but may need care and attention.
If, after a fight, your cat appears to have a more serious injury or one or more large wounds, it is a good idea to see a vet. This also applies if you feel your cat is generally worse for some time after the fight, if it appears to be in pain, if it is severely lame or if there are signs of fever or other infections.